Posted by ma7hieu No Comments 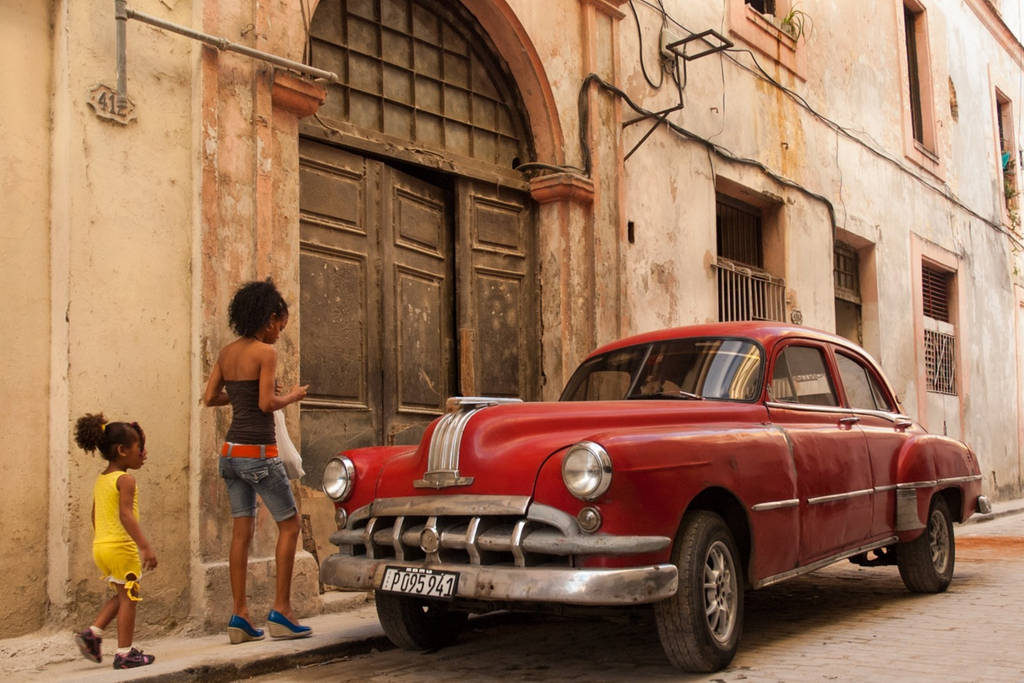 The most fascinating metropolis of the Caribbean continent. A socialist society, in which capitalism is officially a dirty word, while every Cuban is looking for money to raise his miserable monthly salary of 20 euros a month.

The armed revolution of 1959 has brought everything beyond prosperity. You’ll see that back in the city, where beautiful colonial buildings from a former era are ruined. Decorated beauties with unprecedented deep and photogenic pastels taken into use as living barracks in which many families live. The family is holy in Cuba and everyone comes a goes daily.

A population that shows the history of the island. Of red-colored descendants of the Indians, white people with Spanish ancestors, the children of Chinese sugarworkers, the descendants of African slaves and the mules born from mixed relationships.

A mix of colorful people which are proud to be Cuban (Cubanismo). A happy and friendly people too, who are curious and open-minded to contact with tourists. Cubans are possesing a rich culture in which music (salsa, sun, trova, rumba, reggaton) are nationally owned. Just like their successful athletes. Good romantic telenovelas (soaps) on television are extinguishing the streets at nights.

Where internet is still prohibited, but every Cuban has a smartphone with witch they can call by Wifi (IMO) with family or friends abroad. A country where you can make a lot of Cuban friends when you only have a bottle of rum on a hot night on the Malecon-wall.

Havana, Cuba is a beautiful holiday destination for three days to one week!

If you are interested, we gladly will hand you some attachments about whtat to see, to do, where to eat in Havana.
If you fill in the form on the contactpage, we send it to you.